Kazakhstan participated in a meeting of the UN Human Rights Council

On 21-22 June 2021, during the 47th session of the UN Human Rights Council, the Permanent Representative of Kazakhstan participated in interactive dialogues on the reports of UN High Commissioner for Human Rights M. Bachelet, Delovoy Kazakhstan reports. 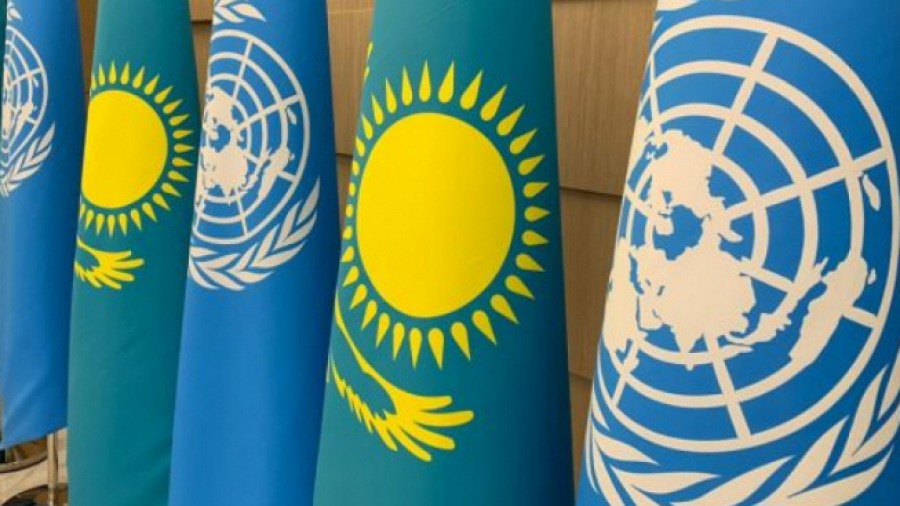 On 21 June, the thematic report of the High Commissioner on the central role of the State in responding to pandemics and other health emergencies and their socio-economic consequences for promoting sustainable development and the realization of human rights was presented.

Bachelet noted that the central role of the state during pandemics is to take effective sanitary and epidemiological measures while respecting human rights, as well as to increase the investment in health and social protection systems. 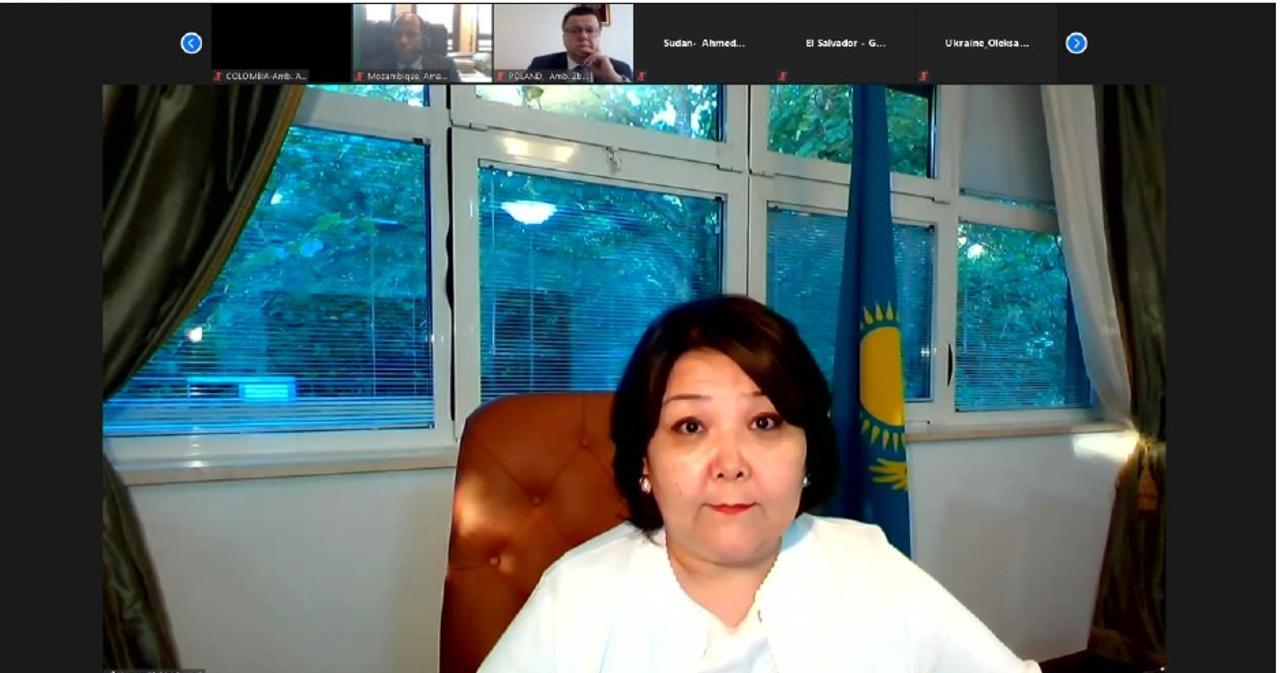 In this regard, Zh.Aitzhan informed the participants of the measures taken in Kazakhstan for social protection of the population during the pandemic, of the anti-crisis measures implemented by the Government of the Republic of Kazakhstan aimed at supporting social and economic stability and employment in the country. In particular, during the state of emergency in 2020, the State provided social assistance to employees without income and increased the basic pension and social benefits. In 2021, the basic pension and social benefits for the loss of a breadwinner, persons with disabilities and large families were increased. In addition, the Permanent Representative of Kazakhstan, highlighting the need for measures to prevent the spread of coronavirus infection, reported the development of QazVac vaccine and planned to vaccinate 55% of the population by the end of the year. 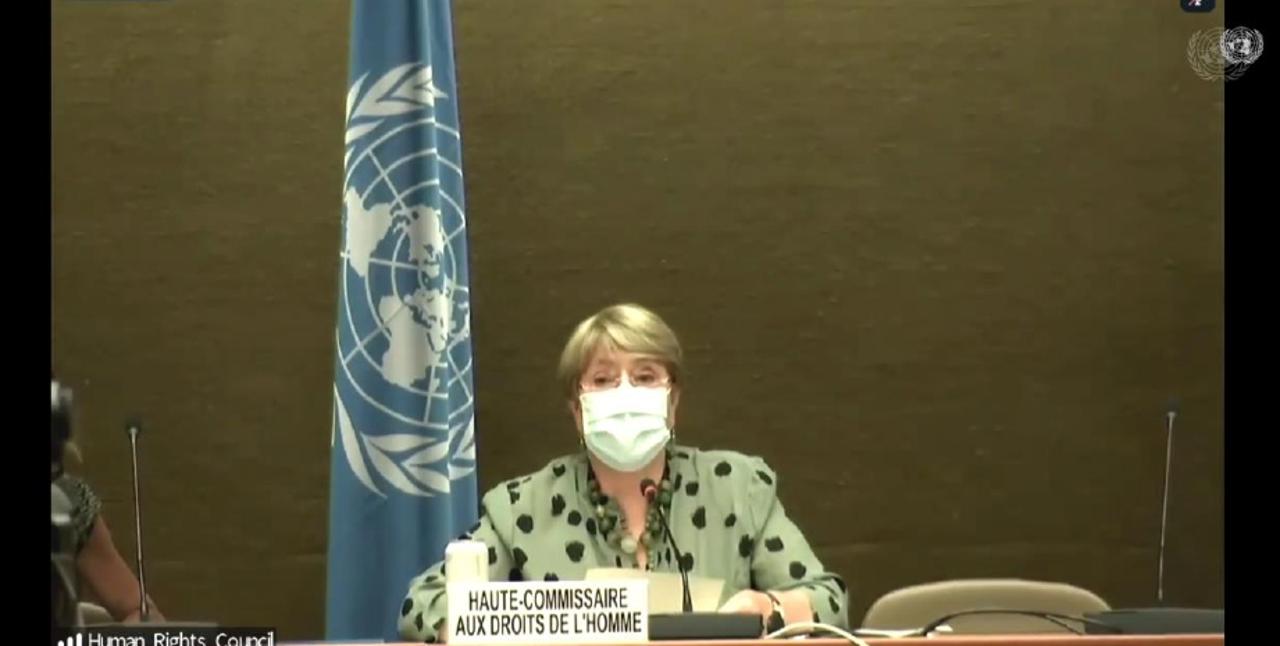 On 22 June the Annual Report of the High Commissioner focussing on the central role of human rights in post-pandemic recovery was discussed.

Zh.Aitzhan reported that the Government had adopted a Priority Action Plan for Human Rights in order to implement the political reforms of the President of Kazakhstan. The plan outlines such areas of work as improving mechanisms of interaction with UN treaty bodies and special procedures of the UN Human Rights Council, ensuring rights of victims of human trafficking, rights for citizens with disabilities, eliminating discrimination against women, including abolishing the list of jobs prohibited for women, ensuring rights to freedom of association and expression.