"When a party is close to the people, the people will respond positively to the party," said a senior official of Tanzania's ruling party Chama Cha Mapinduzi. 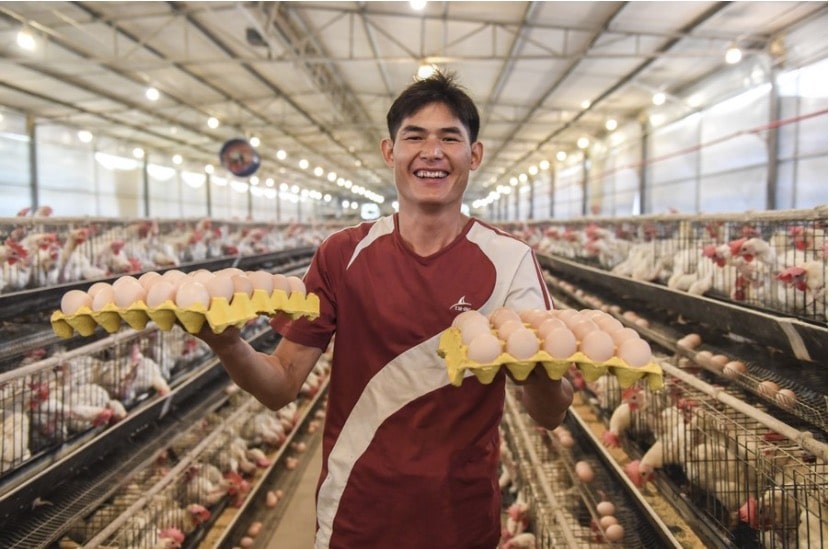 Congratulating the CPC on the 100th anniversary of its founding, Abdullah Juma Sadala, CCM's deputy secretary general for Zanzibar, said in a recent interview with Xinhua that the leadership of the CPC is key to China's tremendous development.

Decades ago, the CPC led the Chinese people to overthrow imperialist oppression and achieve national liberation; and now, under the leadership of the party, China has scored a complete victory in its fight against absolute poverty, which has greatly improved the people's living standard, said Sadala. 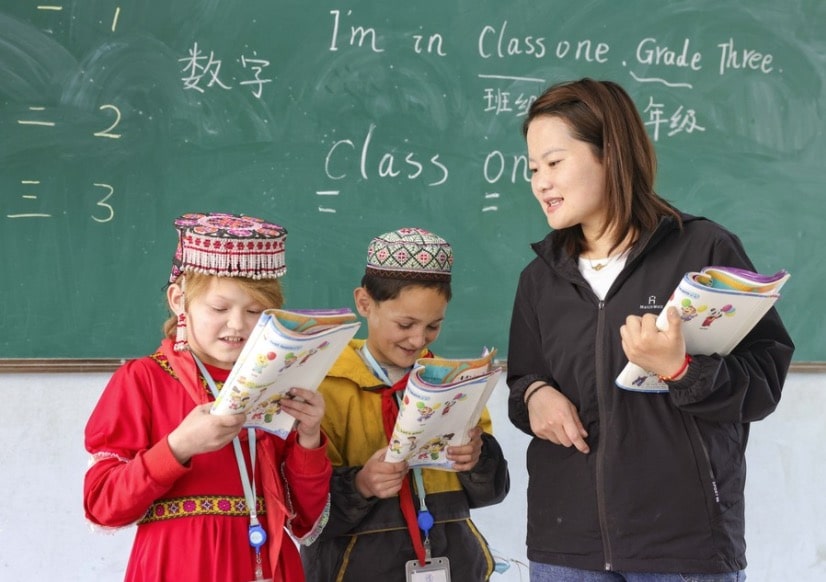 These achievements fully prove that the CPC always maintains close connections with the people, the official said, deeming the CPC a party of the people, and more importantly, a party for the people.

"When a party is close to the people, the people will respond positively to the party," Sadala added.

Recalling his visit to China in 2019, Sadala said he was impressed that the CPC's officials and policy-makers regularly visit communities and explain the party's policies to the grassroots-level party members so that they can better serve the masses.

The Chinese people are warm and tolerant, and greatly respect other countries, which is an important reason for China's growing international influence, said Sadala. 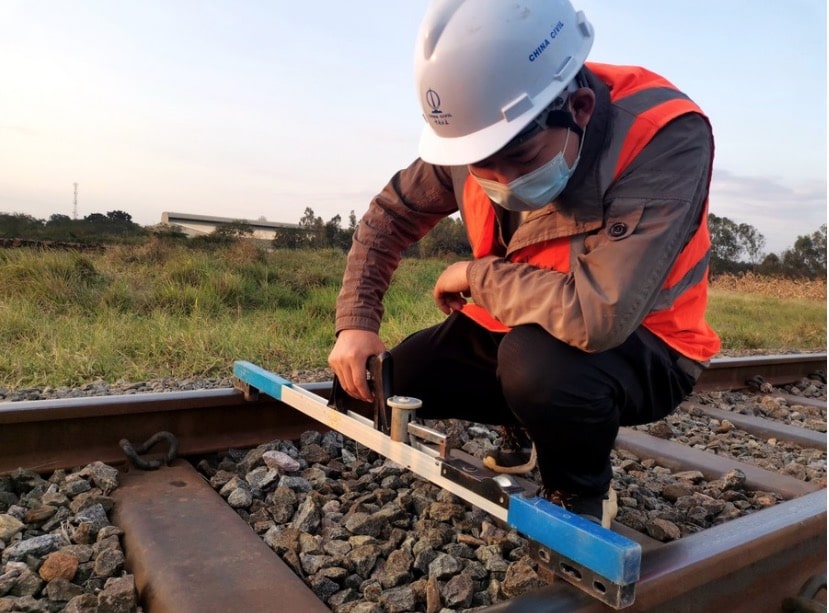 Manifestations of this special friendship range from the China-aided Tanzania-Zambia Railway to the Chinese medical team in the country, he said, adding that China and Tanzania also maintain close economic and trade cooperation as well as party-to-party exchanges.

China is now the second largest economy in the world, and its achievements in development are obvious to all, said Sadala, voicing hope that the two sides will continue to strengthen dialogue in state governance and better align their development strategies, so as to bring more benefits to the two peoples.