New appointments at the State Center for Support of National Cinema

New personnel appointments have been made at the State Center for Support of National Cinema. As a General producer of the Center assigned A. Assenov and as an Advisor of the Chairman of the Board became B. K. Shukenov.

Commenting on the new appointments, Chairman of the Board Yessetzhan Kossubayev said: “Kazakhcinema needs to monitor the production of all film projects in a high-quality manner in order to eventually get exactly the film product that we expect. Therefore, we are faced with the task of actively and mobile travel to film sets, make measurements, analyze the creative process. We also need to develop monitoring mechanisms when submitting applications and monitor the economic component – how well the application meets the estimates, etc. To perform these and a number of other tasks, new members of the team, Arman Tursynbayevich Assenov and Baurzhan Kamalovich Shukenov, came to Kazakhcinema today. I would also like to emphasize that today we are working to increase the role of the Board of Directors. Management SCSNC needs to work better on tasks in support of domestic cinema”.

In the Kazakh film community, the names of Arman Assenov and Baurzhan Shukenov are probably known by all filmmakers. 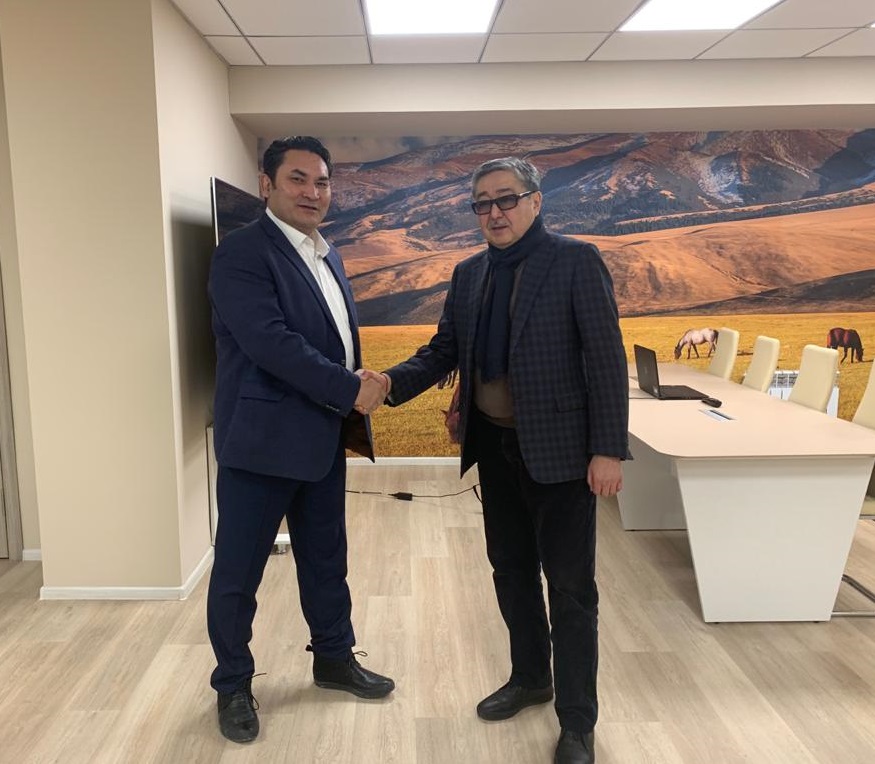 Actor, producer, Honored Worker of the Republic of Kazakhstan Arman Assenov during his career as an actor and producer managed to take part in the creation of more than 40 films, many of which are known not only in Kazakhstan, but also abroad. 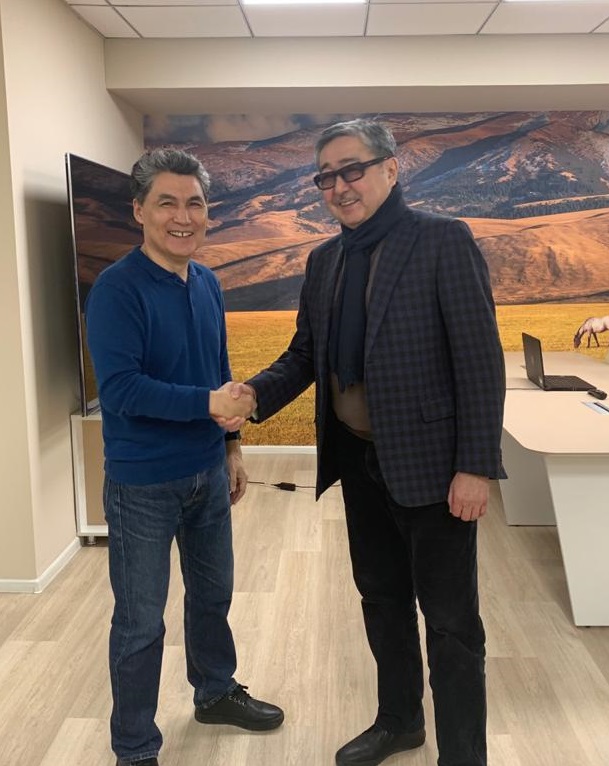 The Executive Director of the “Arman” cinema, Baurzhan Shukenov, was at the origin of the creation of the republican commercial film distribution, he also successfully worked on the promotion of domestic author's films and support for the festival movement. In 2010, B. Shukenov became the initiator of the “French Cinema Today” Festival in Kazakhstan, which very quickly gained fame and love of our audience. For his professional activity, Baurzhan Shukenov was awarded a high award - the Order of the French Republic “For services to art and literature”.

In addition, Baurzhan Kamalovich is the Chairman of the Board of Trustees of the Batyrkhan Shukenov Foundation. And since 2019, he was a member of the Expert Council of the State Center for Support of National Cinema.

The Senate discussed the development of tourism activities

Turkestan is officially recognized as the capital of the Turkic world