Scientific draft of the candidate of philological sciences, I.O. Associate Professor of the Institute of Philology of the Kazakh National Women's Teacher Training University Gulzhan Kazhygalyeva is recognized as the best in the republican competition, reports Delovoy Kazakhstan. 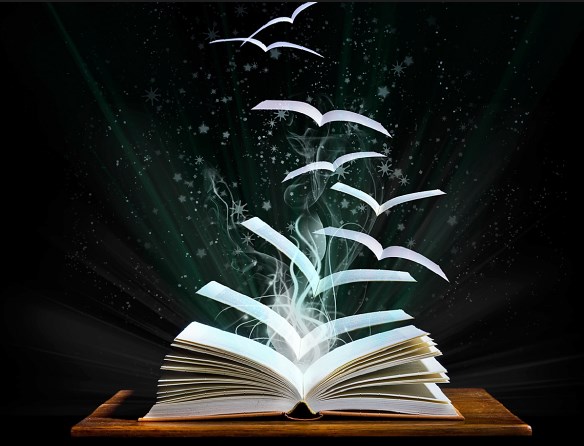 The topic of the project is «Formation of multilingualism of teachers-philologists in the context of digitalization of education».

The cost of the grant for the implementation of the scientific project is 5 million tenge.

In the era of modern globalization, interaction and mutual influence of languages, the problems of multilingualism are increasingly attracting the attention of scientists.

– The Republic of Kazakhstan is a multinational state in which representatives of more than a hundred nationalities live in peace and harmony. The poly lingual Kazakhstani society, aimed at democratization and successful entry into the world space, the history of the formation of the ethno-linguistic landscape of Kazakhstan – all this significantly actualizes the problem of interaction of languages ​​in a transforming society, – the scientist says.

In this regard, this project will identify new approaches to the effective organization and implementation of the educational process.